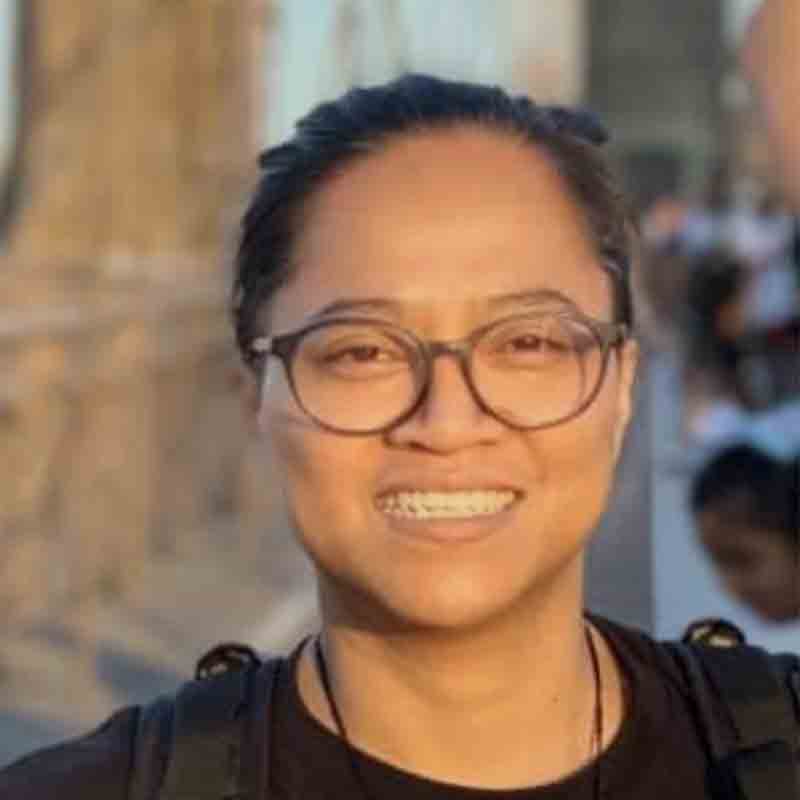 Sringatin was joined with IMWU since 2004, during that time she committed her free time to do voluntary work for IMWU as a Guitar Class mentor. In 2006, she has been appointed as Sub Executive Committee member of IMWU. Her task is to conduct advocacy work, including counselling work for Indonesian migrant workers in Hong Kong who work as FDW.
Active in the campaign on ILC C189, Sringatin was elected as spokesperson for “Justice for Erwiana” campaign and Asian Migrant Coordinating Body (AMCB). Sringatin was also elected as 10 of Hero In Hong Kong.