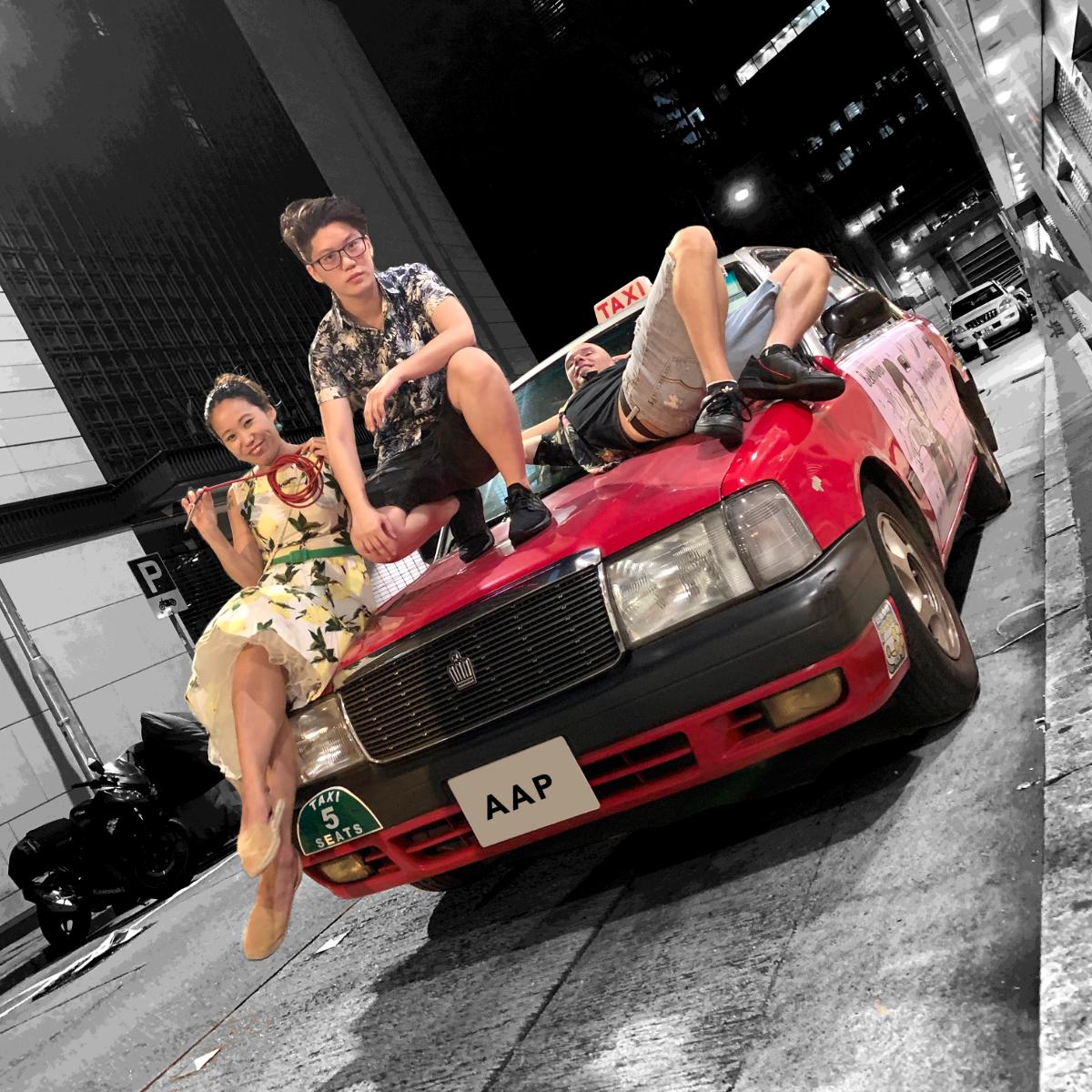 After-After-Party is formed by three slightly bent individuals who love loud music and cheap laughs. Influenced by punk rock music, inspired by embarrassing stories of their lives, get ready for a comic power punch straight across your face.

The band has been invited to play in many different venues across Hong Kong including some of the major music festivals like Clockenflap and Freespace Happening. In addition, the band is also active in performances outside of Hong Kong, they previously performed in different music festivals and venues in Asia including Thailand, Philippines, Taiwan, and China.