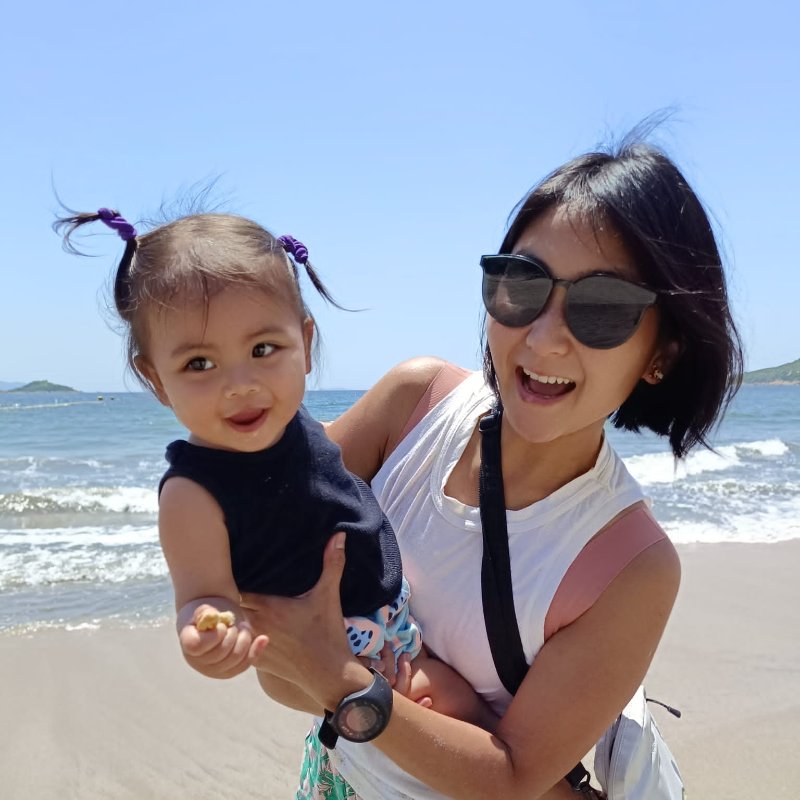 Born and bred in Hong Kong, turned 38 this year.

Hustled as a solicitor for a couple of years before she switched to help with the family’s laminates business – this humbled her, as it made her realize how much blood and sweat went into each dollar that was made.

Started a kombucha brewery named after their mongrel (Taboocha!) with her sister Lisa in 2014 – a 100% made in Hong Kong health drink which rocked her world.

Since she became the mother of a (super adorable!) Chinese-Colombian mixed baby girl last year, Pat’s life has changed 180 degrees – she’s come to rethink her priorities, values, perceptions and motivations. Today, Pat strives to balance between keeping the two businesses afloat whilst being her version of the best role model for her daughter.

Aug 13 星期六 Sat 1:30pm - 3:00pm
做人阿媽甚艱難：媽媽說不出口的現實分享
Honest Mothers: What They Have Not Told You About the Reality