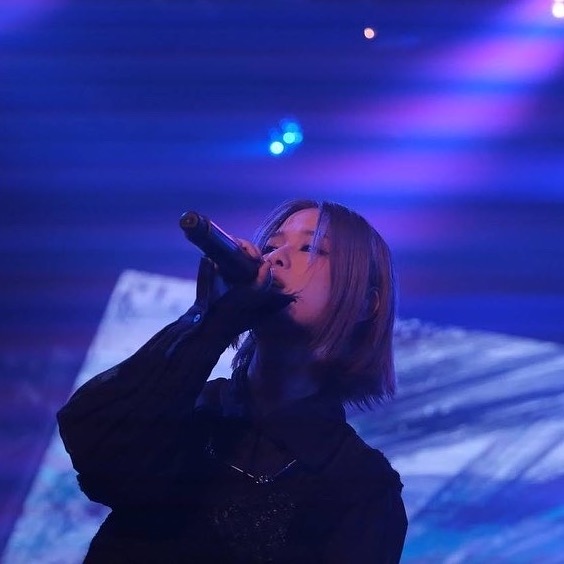 CHANKA is an independent singer-songwriter. She started self-learning the guitar and participating in the busking scene since 2015. In 2017, she started focusing on songwriting and organised her first concert. Her music is deeply influenced by British musicians. Her trademark as a singer-songwriter has been her airy vocal that goes along with a vintage, dark, indie folk sound, often with a slight touch of psychedelic electronic elements. Her debut album “Shades of Blue” is released in 2019.