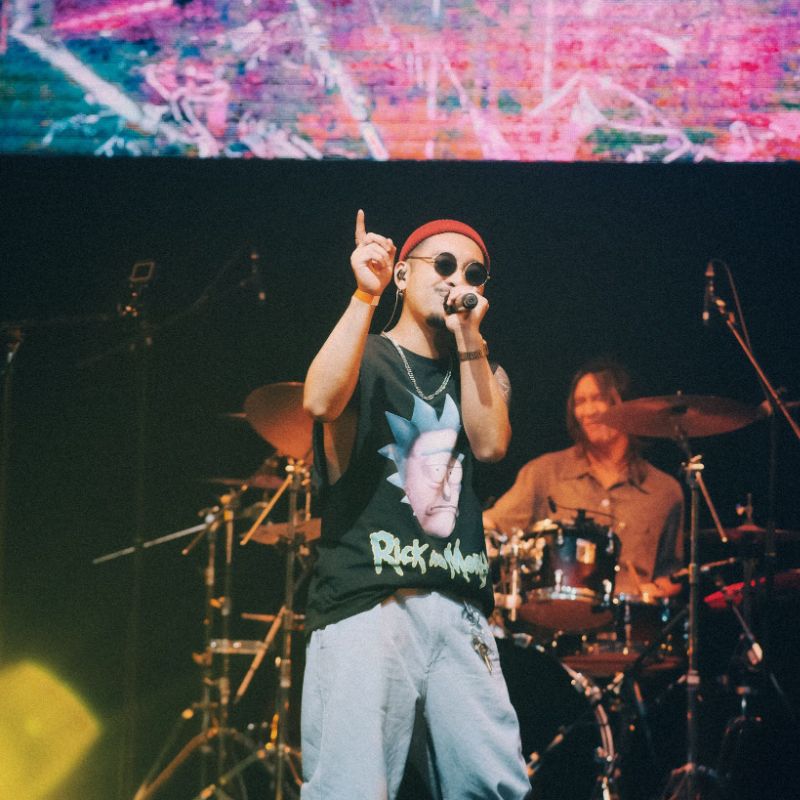 “OJ is a Singer, Song Writer, Vocalist & Rapper that can perform in Chinese, English, Madarine and Tagalog. He started busking in 2017; through different performances and fellow musician’s encouragement he started releasing his own music. Influenced by his childhood heros like Neyo, Usher, Musiq Soulchild, Brian McKnight etc, he grew to be comfortable singing R&B, and developed other performance style like Funk, rock, Neo Soul.
OJ encountered music after his high school graduation and he likes to practice while competing. He polished his technique through out the competition of his uni days, getting achievements like: Finalist of HKBU siniging contest 2017, HKBU ICM Singing Contest 2017, 2018 Champion (Duet), 2018 ICMA Semi-Finalist, and Finalist of Starliteer. These experience also got him to be invited as the mentor of “MASS Inter-school Singing Competition 2019”. In 2021, he formed a “super group” with bandmates from local Independent Bands Clave , Plural , VIRT , Noisy Charlie; forming a new band called “RAM”(Random Accessible Music), and proceed to get into the final line up in the Ear Up Music Festival 2022.
“