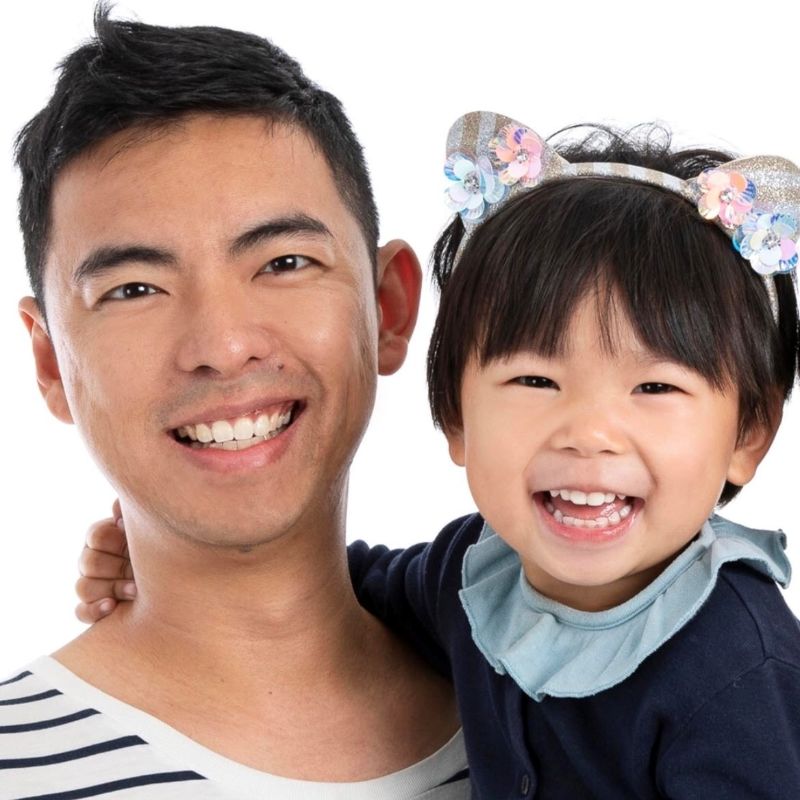 Picco got 7As in HKCEE and 3As in HKAL. His family said he should study medicine but he chose Information Engineering in CUHK. After graduation, Picco’s family said he should find a job in a large company. But he started working for $8000 per month in a tiny form with 3 colleagues. After a year, he did well and got a raise to $13000. Instead, he quit and started a tech startup with a university buddy. The company has 10 employees after 7 years. But he quit and started Sally’s Toy with Vera. During which he participated in a reality TV show in ViuTV, where he was widely known as a warm-hearted guy. Picco has two girls, one 4.5 years old and the other 2 months old. As super big B successfully got accepted by popular Happy Kindergartens even without joining PN class or interview classes. His ideology of raising children is having compassion, independence, logical and critical thinking, self-learning, problem-solving, and a creative mindset. He hopes the girls can grow and shine despite the crazy and depressing world out there.